Braheas in the Pacific Northwest... 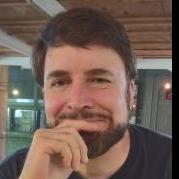