Where Can I find 5-8ft tall Trachycarpus Fortunei in Texas 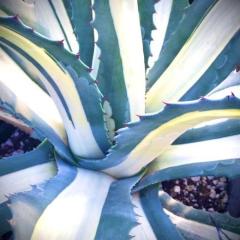