Jubaea or Phoenix, which one is hardier? 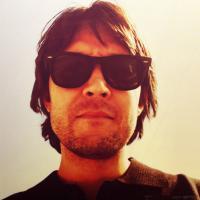