Cool article on the Gulf Stream 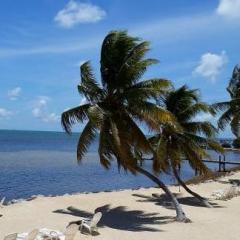