2021 Freeze Damage - Texas and the Southern US 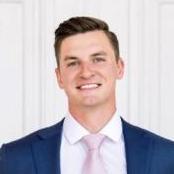