Palms that Should NOT be Planted in South Florida 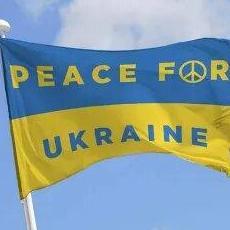