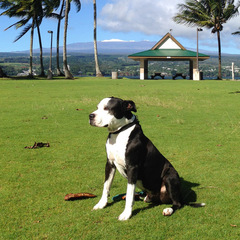 By Hilo Jason, May 21, 2018 in DISCUSSING PALM TREES WORLDWIDE