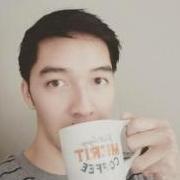 What's the most tropical place?