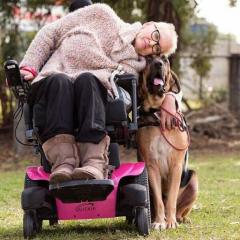 Summer time south of the equator